He said that it is expected that China's exports in 2009 will most likely surpass Germany and become the world's largest exporter.

He said: "As long as there is no major change in the domestic and international situation, it is entirely possible for China's foreign trade to achieve recovery growth next year. The target of the shareholding can be completed."

But Zhongshan also said that although China is now a major trading country, it is not yet a trading power.

Affected by the global financial crisis, China’s exports suffered a serious setback. In the first 11 months of this year, exports fell by 18.8% year-on-year. However, Zhongshan said that due to the more serious decline in exports from other countries, the share of Chinese products in the global market has increased.

He also said at the 2009 China Open Economy High-level Forum held by the University of International Business and Economics that China will feel the pressure on the RMB exchange rate policy, but this policy will remain basically stable. 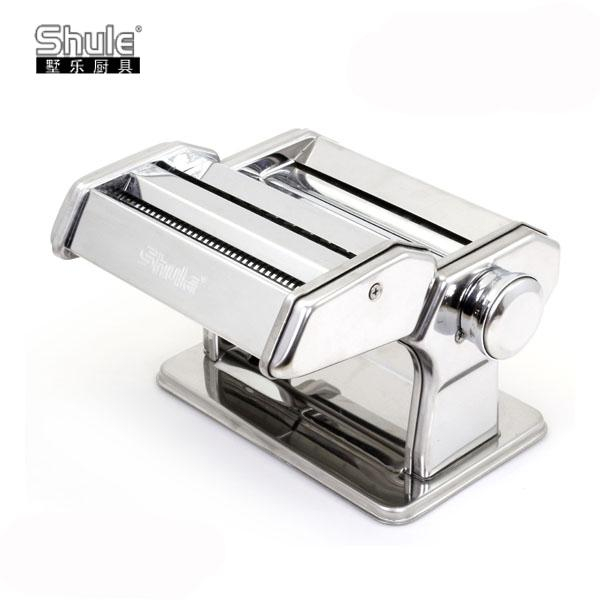 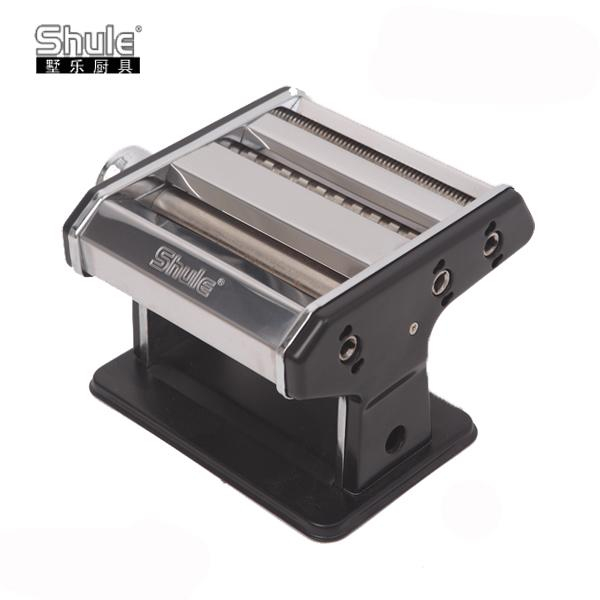 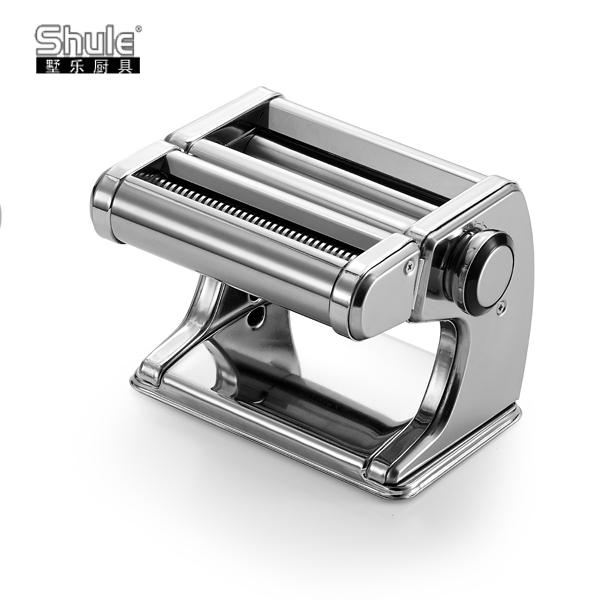 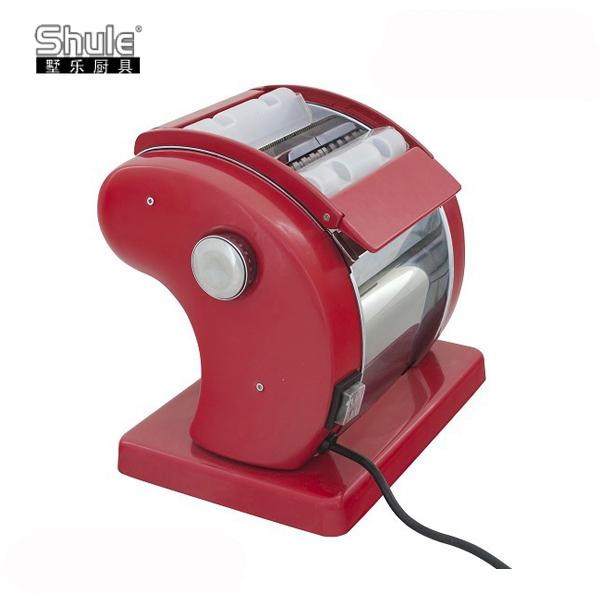 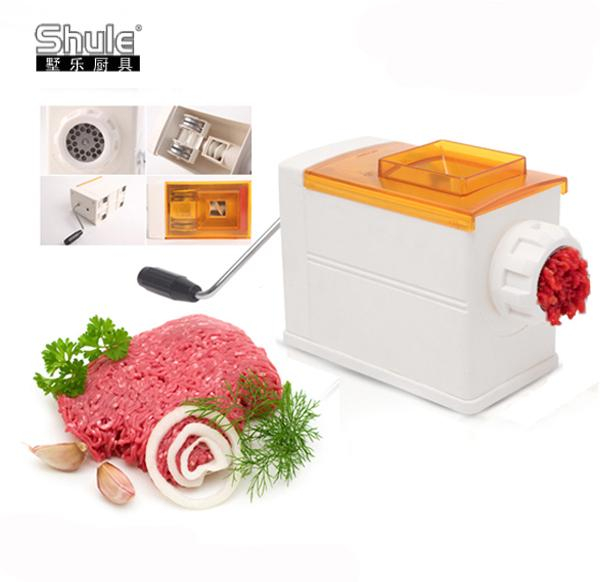 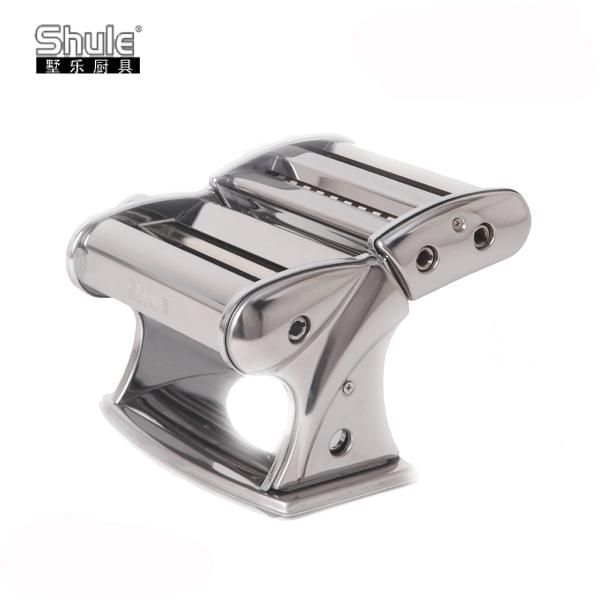 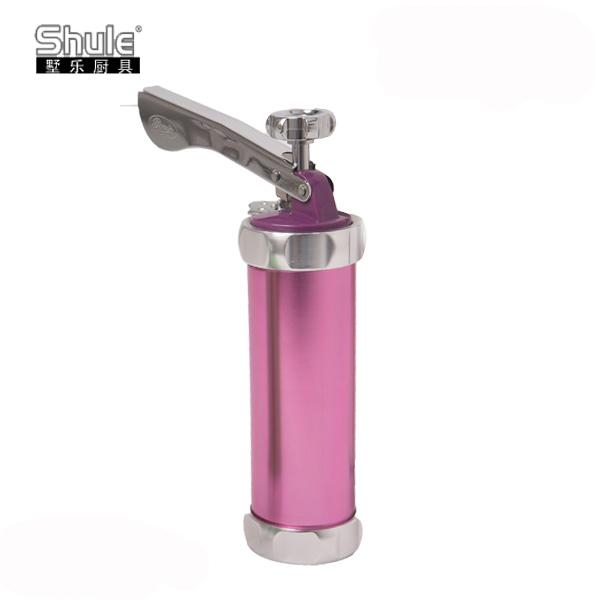 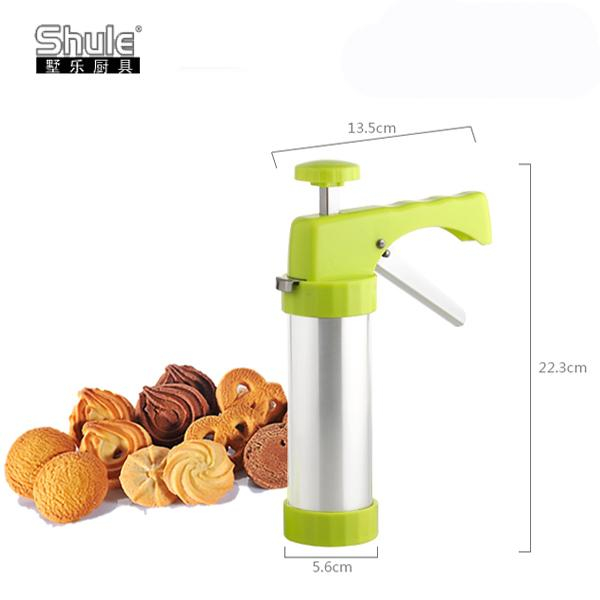 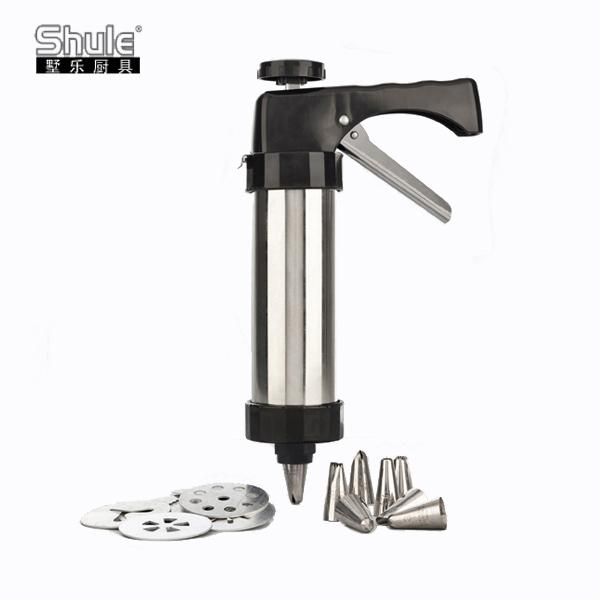 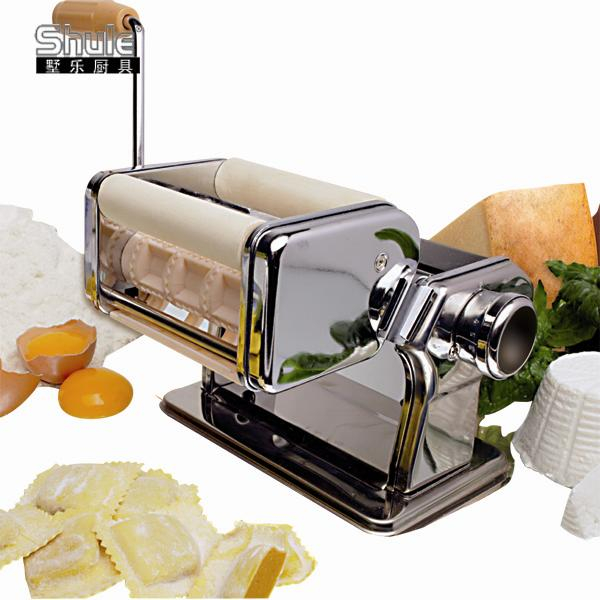 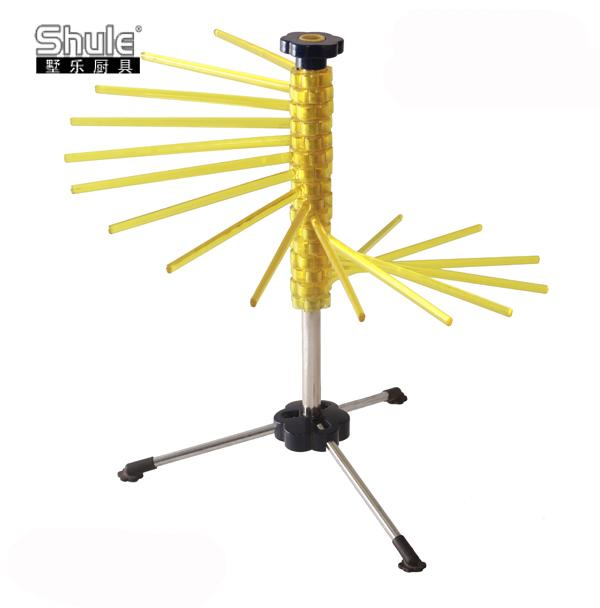 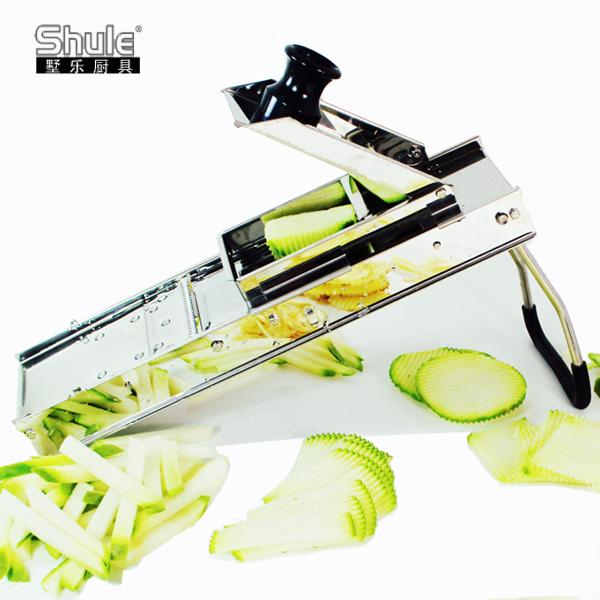 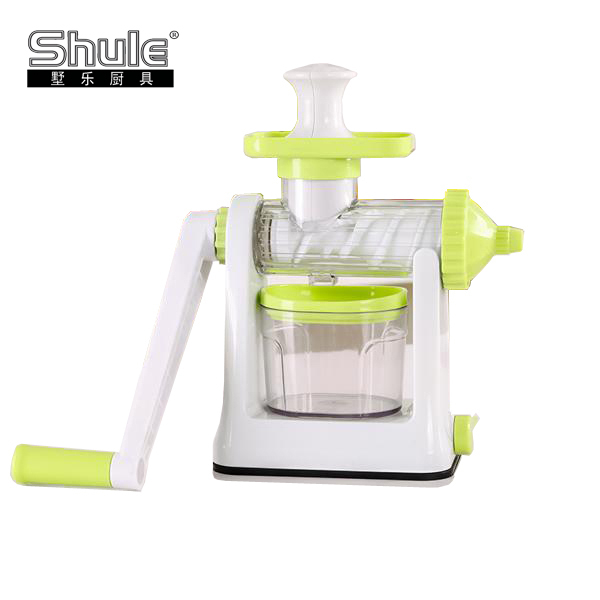 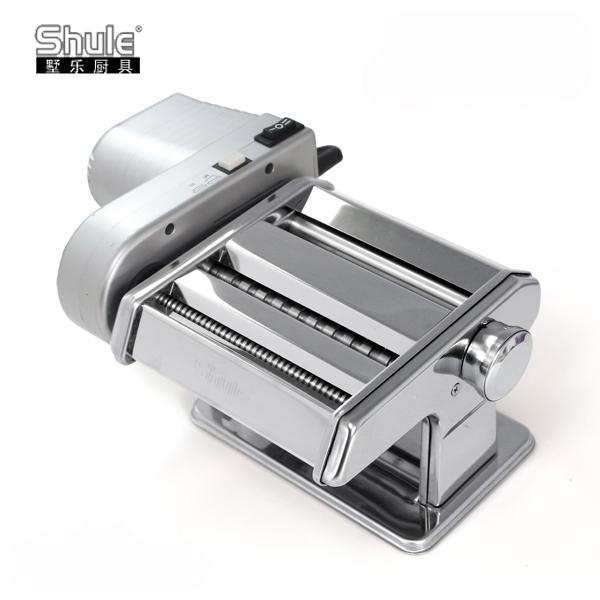